Mossé Security offers three tiers of Rapid Incident Response Services tailored specifically to the size and industry of your organisation. Upon being retained, we rapidly increase the speed of your intrusion response while training your IT team on best security practices to handle future intrusions as well.

Since 2010, Mossé Security has responded to hundreds of security incidents all over Australia (Melbourne, Sydney, Canberra, Brisbane, and Perth). This scope and experience make us uniquely qualified to be of service to the NSW government.

Amongst the types of threat actors Mossé Security has experience responding to include:

Click on the diagram to open a larger version.

Our team undertakes 2,000+ hours of pre-deployment training per year. Here are some of the certifications we hold and maintain: 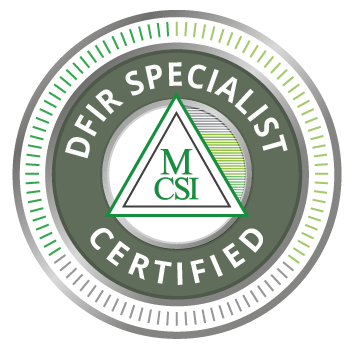 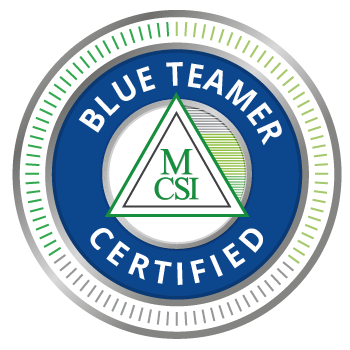 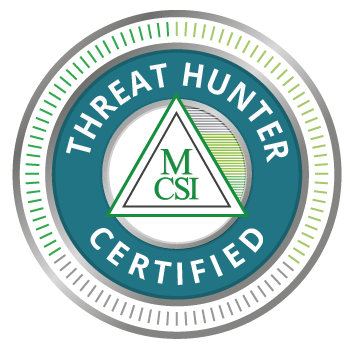